want to congratulate our ski jumpers, the organisers, and all supporters on the 5th anniversary of women's ski jumping in Ljubno. In these short five years, you have managed to put this wonderful and incredibly attractive sport on the map of "important" Slovenian female sports disciplines. I am certain that the new ski jump in Ljubno will play an important part in the future advancement of this sport, just as the new Gymnastics centre in Ljubljana will foster a new generation of gymnastics champions. The gymnasts will once again cheer for our women ski jumpers. See you in Ljubno!

It is easier to win for the first time when you are in the attacking position. But it is harder to win the next time, since you are defending the title. "To win" five times in a row and organise the FIS World Cup Ski Jumping Ladies event in Ljubno better and better every time is an amazing success in itself. I want to congratulate all those who are in any way involved in the Ljubno project. I wish you many more "half-decade anniversaries", even higher goals, bigger dreams and longer jumps. 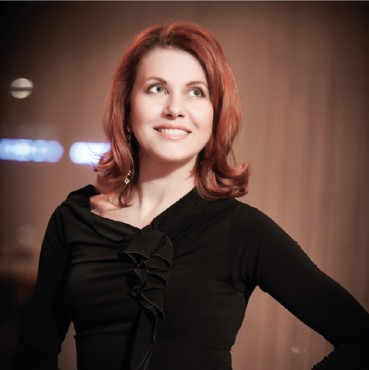 The small town of Ljubno, known for its annual event – Rafter's ball, is celebrating its 5th anniversary of hosting the FIS World Cup Ski Jumping Ladies event, a truly amazing accomplishment. I think some people don't really grasp what this event represents for such a small town. I would compare it to me winning a gold medal at the World Championship for our small Slovenia. And when it comes to women's ski jumping, they have my respect. 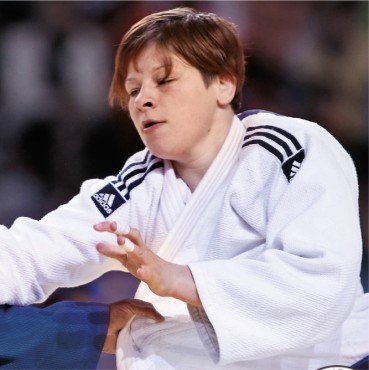 Slovenian female ski jumpers have achieved top results, merely confirming the long-lasting tradition of winter sports in our country, a result of top-level professionalism and hard work of many generations. The new ski jump, accompanying the annual 5th anniversary of Ljubno competitions, represents another step forward in the development of this sport in Slovenia 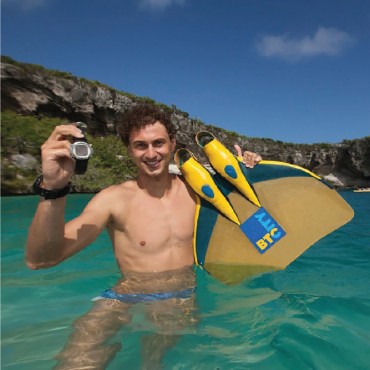 It is actually quite unbelievable that almost five years have passed since we had the pleasure of enjoying women’s ski jumping in Ljubno for the first time. Our jumpers are part of the ski jumping elite, thus we enjoy watching them compete and cheering them on towards the best positions. The new ski jump in Ljubno will surely give them additional fresh motivation, while they can always count on the loud support from their fans. Jumping on your home turf and in front of your fans is definitely the biggest pleasure for every athlete, but also a responsibility. Our girls
should leave their nerves at home and make us all happy with their best jumps. Will we see one of them jumping on top of the podium on the 5th anniversary of FIS World Cup event in Ljubno? Let’s keep our fingers crossed! 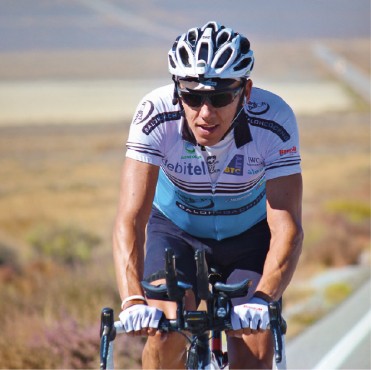 Celebrating the 5th anniversary of World Cup competitions in Ljubno shows that the event has become a tradition – a fairly young one, but still a tradition. In 20 or more years, participating in the traditional 25th ski jumping competition for women in Ljubno, we will be able to look back on this event as the very beginning of women's ski jumping. In sports, as well as in life, we are subject to constant changes which we have to get used to and to which it is necessary to adapt. A new sports facility, without a doubt, represents a positive milestone for the competitors and the town of Ljubno as well. I hope the competitors find the new ski jump to their liking and that they will be able to make good use of the home field advantage. In my sports discipline, i.e. wildwater canoeing, such changes aren't likely to occur, since our competitions unfold on rivers in the nature, which always keep the same form, except for
the times of floods. However, I do like the feeling I get when I try out an unknown river course, not knowing what the following turn might bring. It's a good thing to have some excitement for something new in sports, otherwise there's too much monotony. 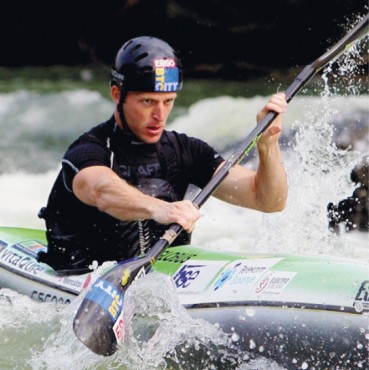 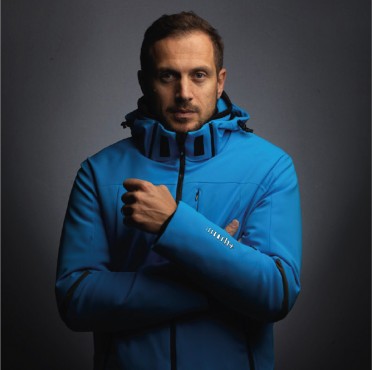 Ski jumping most certainly represents a sports discipline Slovenians can strongly identify with. Ski jumping is simply a Slovenian characteristic. I am glad there are more and more girls in our country who bravely and persistently take on ski jumping. We could say that another myth about men's sports vanished at last. Not only are our girls a part of the world ski jumping family, they also achieve results that place them among the very best in the world. I am very proud of them. Not only girls – the persistent and hardworking workers in Ljubno ob Savinji have also secured their spot on the world map of ski jumping. With their courage and vision of future development in women's ski jumping in Slovenia they have followed the high standards of FIS and have built a brand new modern ski jump, which probably represents the brightest candle on top of the 5th-anniversary cake. Congratulations and see
you in Ljubno! 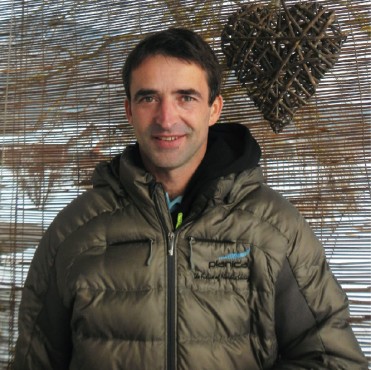 Ever since I was a little girl, I have been a fan of ski jumping and an admirer of our heroes competing in this sport – Franci Petek, Primož Peterka, Peter Žonta, Robert Kranjec, Jernej Damjan, and the current champion,
Peter Prevc. Their achievements have enriched our country and brought us many a happy moment. As a female athlete, I always wished that girls could also be found among these heroes, because I truly believed that our women ski jumpers could reach for the top if only they were given a fair chance. Luckily, they did at last obtain their rightful place in this discipline – well done – and I trust that they will make great progress in the years ahead. Soon, we will hear the names of our women ski jumpers called out among the champions! I am well aware that taking part in prominent competitions is the best practice there is, so I know that the coming World Cup competition in Ljubno will be a
great experience for our girls. I can hardly wait to see what happens as I cheer for them from warm Dubai. Next time, I'll come see the competition in Ljubno live, but for now: all the best! 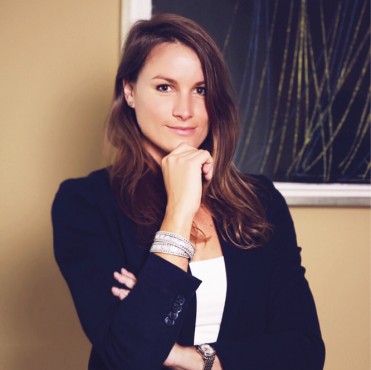